There was a time, in the distant memories of the past, when people were more connected to the natural environment. These days, only a few tribes and Shaman around the world still have this connection. The rest of us experience a cold detachment of a few beautiful sunsets, weather conditions that are not always favourable to our chosen activities, and natural disasters we cannot understand. Oh, and not forgetting all those pesky animals needing space to roam free, when we want to use their land for our crops and conurbations. 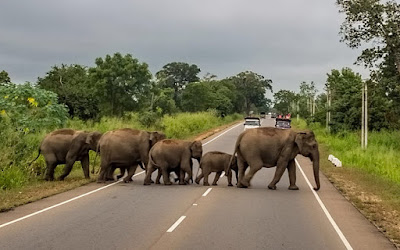 In the pandemic world of COVID-19, human populations have been shown a stark example of how life can be when things taken for granted are taken away very quickly. Our perceived position, at ‘the top of the evolutionary hierarchy’, is not the stable place we have assumed it to be. People, en masse, have been forced to experience separation from each other, in a way that nature must feel at times, separated from people.
The planet was created with many autonomous systems, working in harmony and is underpinned by an intelligent consciousness which connects everything. Humans cannot even begin to appreciate the complexity of what is involved. Take this simple water droplet. All the natural laws which govern the behaviour of this slow motion capture, come together perfectly, even when we do not understand enough to know whether everything has occurred correctly:
Now imagine for a moment, everything else that is happening in our world, in perfect ways. Unified consciousness controls all of it, in perfect synchronicity.
Instead of seriously considering our ways to reduce our impact – like closing down a lot of unnecessary mass production and factory farming – we instead come up with alternative ways to use cleaner material processes to maintain or expand our production – in this case, electric vehicles:
https://www.bbc.co.uk/news/science-environment-54981425
I personally feel that Hydrogen might be a better, or at least parallel, move:
https://www.forbes.com/sites/alanohnsman/2020/11/16/diesel-engine-giant-cummins-plans-hydrogen-futurewith-trains-coming-before-trucks
Animals will often find ways to die, if their environmental conditions become unsustainable to support more of them, or their quality of existence becomes unbearable. Humans will not address this in any way, but rather act as Locusts – until there’s nothing left to sustain them. Instead of addressing the problems head on, they instead propose the habitation, and perhaps terraforming, of barren planets in our solar system. Why can’t we focus on looking after the one we already have? 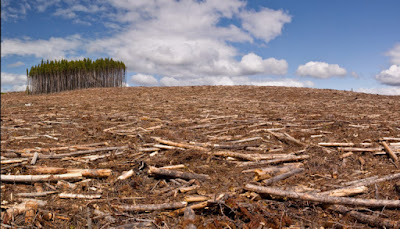 The Coronovirus pandemic should be a wake-up call and, quite frankly, if commerce, industry and governments don’t start acting more responsibly after this, I hope we have another pandemic or disaster which holds us to account.

I have included a few timeless Seth quotes, delivered through Jane Roberts between 1973 and 1980 – but which never lose their relevancy:

“A scientist examining nature studies its exterior, observing the outsideness of nature. Even investigative work involving atoms and molecules, or [theoretical] faster-than-light particles, concerns the particle nature of reality. The scientist does not usually look for nature’s heart.”

“You divorce yourselves from nature and nature’s intents far more than the animals do. Nature in its stormy manifestations seems like an adversary. You must either look for reasons outside of yourselves to explain what seems to be nature’s ill intent at such times, or its utter lack of concern.”

“As creatures you are a part of nature. The change of thoughts, feelings and beliefs into physical, objectively perceived phenomena is as natural as water changing into ice, for example, or a caterpillar turning into a butterfly. You not only form the structure of your civilizations and social institutions through the transference of beliefs, thoughts and feelings; but in this natural exchange you also help on quite intimate levels in the “psychic manufacture” of the physical environment itself, with all of its great sweeping variety, and yet seasonal stability.”

“Animals do not read or write books, but they do “read” nature directly through the context of their own experience, and through intuitive knowing. Man’s reasoning mind adds an atmosphere to nature, that is as real, say, as the Van Allen Belts (or radiation fields) that surround the earth.”

The world’s human population is predicted to continue expanding – although I once attended a ‘remote viewing’ workshop and discovered a significant decrease by 2052. But, whatever happens, we should at least imagine a cleaner and more sustainable environment. We can certainly come up with some great ideas… but whether or not we now have the physical timeframe to implement them, remains to be seen.

“Man likes to think of himself as the caretaker of nature and the world. It is closer to the truth, however, to say — in that regard, at least — that nature is man’s caretaker; or that man exists, physically speaking, as the result of the graceful support of nature and all of its other species.”

So how good have we been as joint custodians? It’s still going well, then! 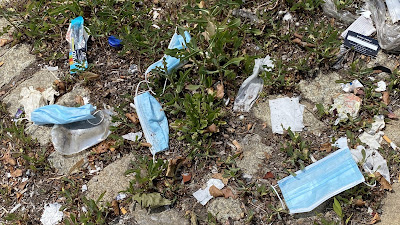 Never has there been such a time, of blatant disrespect for our environment. 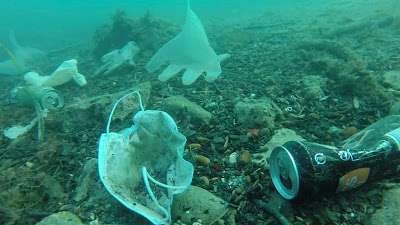 How many of these people would have a shit on their kitchen table and then sit around it, eating their breakfast? Why do so many people continue to discard their waste, wherever they happen to be sitting or standing? And as I’ve said in a previous posting – there should be a ban on sending domestic waste to other countries.

“You must return, wiser creatures, to the nature that spawned you — not only as loving caretakers but as partners with the other species of the earth.”

“Religious, scientific, medical, and cultural communications stress the existence of danger, minimize the purpose of the species or of any individual member of it, or see mankind as the one erratic, half-insane member of an otherwise orderly realm of nature.”

“Your beliefs have generated feelings of unworth. Having artificially separated yourselves from nature, you do not trust it, but often experience it as an adversary. Your religions granted man a soul, while denying any to other species. Your bodies then were relegated to nature and your souls to God, who stood immaculately apart from His creations.” 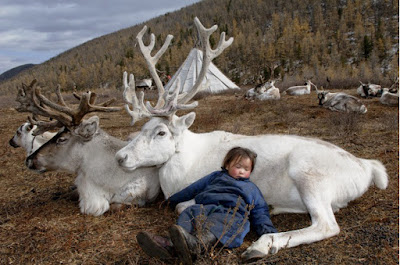